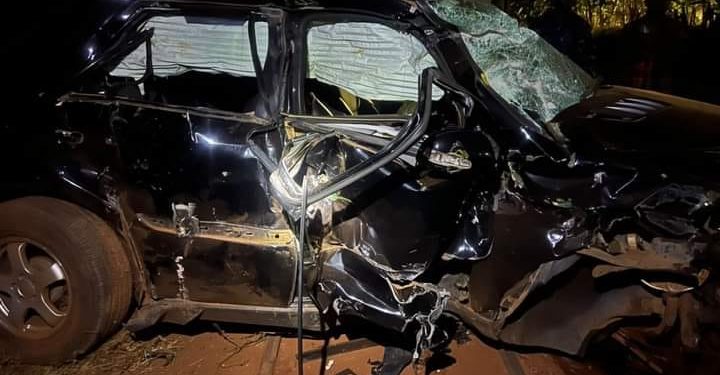 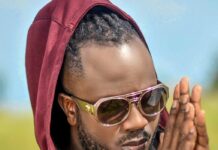 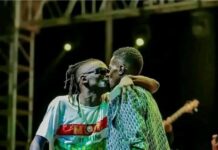 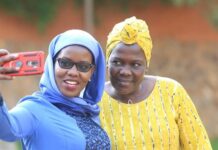 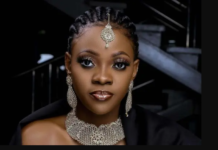 One of the Kampala Couples Norbert Tizikara and Caroline Aturinda lost their lives last weekend due to their car being crashed by a moving train.

The couple was from a gathering and as they headed home in a Mercedez Benz REG No. UBJ 053N. The couple was later crushed by a moving train at 3:30 am along the Nakawa-Kinawataka rail crossway.

The victims were identified immediately by the Police as Norbert Tizikara an architect and Caroline Aturinde Ann a student at Law Development Centre (LDC) who was graduating soon.

Furthermore, Nobert and Caroline died on spot upon contact with the train as the crush was severe.

The Uganda Railways Corporation sent its sincere condolences to the family and friends of the incident. Also, LDC shared its condolences.

The burial preparations are underway for both Norbert and Caroline. Caroline will be buried in Rwenkobwa Town Council in Ibanda District.

May Their Souls Rest In Peace!