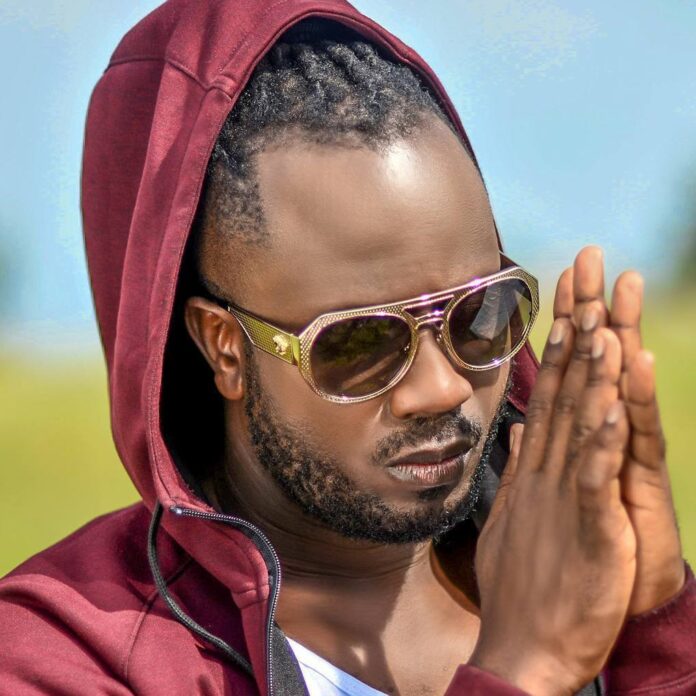 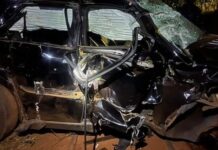 Gagamel group and one of the reggae Ugandan musicians Bebe Cool originally known as Moses Sali escaped death during the weekend as he survived being shot a day before father’s day.

It is said that the hitmaker who was at one of the Ntinda hangouts in Uganda called Pier Lounge identified the unknown man and wanted to shoot at him after randomly knocking his car bump.

During the incident, Bebe Cool and the police managed to disarm the suspect and later was taken to the Ntinda Police Station.

It should be known that the culprit’s identity hasn’t yet been disclosed but more details will be communicated shortly.