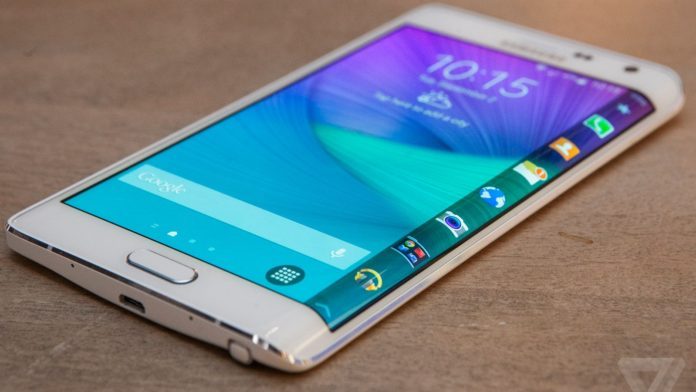 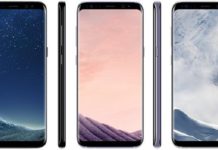 Samsung Electronics’ choice of timing for its big announcements may seem, for want of a better word, odd.Samsung launched its new Galaxy S8, expected to retail at 799 euros (or around $870). It’s a curve-screened phone with a clever new digital assistant called Bixby that could help us all forget the Note 7 disaster that happened less than a year ago.

In an official statement on 26th March, the smartphone manufacturer chose to remind us of that disaster. The tech company announced it was reversing its original plans for the estimated 3 million Note 7 phablets it had recalled from customers because of their tendency to burst into flames.

Instead of dumping them, it will sell them to consumers again as refurbished devices.

At a time when Samsung wants to show it’s turning a corner on its Galaxy line, Samsung seems unafraid to point back to how much it got wrong with the series.

The refurbishing move even raises questions about how safe it really is to re-sell the once-faulty phones. Airlines who previously banned the Note 7 from flights now face some confusion about whether refurbished Note 7s will pose the same safety risk.

Odd timing, but also bold. Samsung may want to show it has confidence in its own product line. After all, its mobile chief D.J. Koh said in January that Samsung wouldn’t discontinued the Note line but work instead on releasing a new, “safer” Galaxy Note 8 later this year. The Note series wasn’t to be relegated to memory, but re-packaged and re-invented.

Samsung may also want to show that it’s listening to critics.

Activists from Greenpeace interrupted Samsung’s keynote address at Mobile World Congress last February, criticizing the company for its decision to junk millions of Note 7s that would be notoriously difficult to recycle.

In its statement  last Monday, Samsung said early on that it wanted to repurpose the old phones in an environmentally-friendly manner.

It’s looking at three possible ways of doing this: repurposing them as refurbished or rental phones, salvaging whatever components it can, and extracting metals from inside the devices. Greenpeace has praised Samsung for the move.

A Samsung spokesperson told The Verge it won’t be selling any of the refurbished phones in the United States, and several reports indicate they’ll be headed instead for India, and with smaller batteries.

Samsung’s u-turn on what to do with its mountain of recalled Note 7s will undoubtedly be better for the environment. If it  doesn’t distract too much from Samsung’s big S8 reveal on Wednesday, it means the company can take another step forward in salvaging its reputation too.